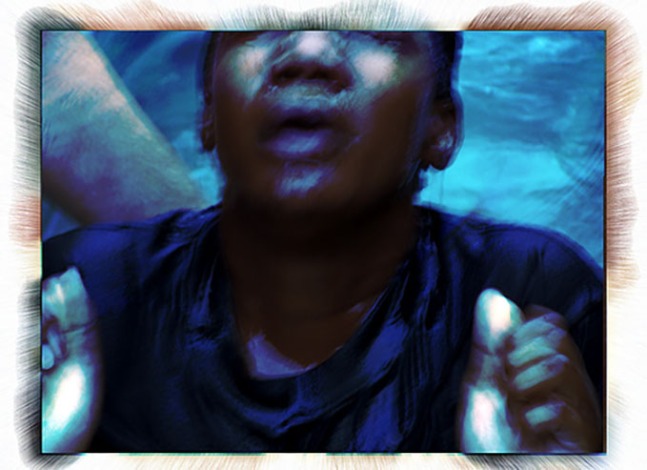 This fall I joined Elizabethtown College as an Assistant Professor of Religious Studies. The department is situated in a comprehensive liberal arts college with historical roots in the Church of the Brethren. Students of all disciplines may take Religious Studies courses in fulfillment of an elective, core curriculum, or degree requirements. The varied intellectual interests of our students provide an exciting venue to rethink the category of religion.

Part of my duties include the development of new courses that complement the department’s pre-existing program and reflect current trends in Religious Studies. And like Philip Tite, editor for the Bulletin for the Study of Religion, I am convinced that undergraduates can and should be doing the work of the cultural critic, interrogating the basic assumptions that undergird everyday life. Tite writes:

They should be able to discern and analyze the constructed, normative world around them that is often taken for granted. “Religion” – as a discursive object – continues to be one of those very “taken for granted” discursive maps. And our students should not simply be map readers or map makers, but analysts of the purposes, mechanisms, and assumptions in the very production of those maps.

While students may want to end my courses with an understanding of other religions or cultures from “over there,” I see my task as shifting the conversation in a more humanities-centered approach. I conceptualize the World Religions Paradigm as a means to understanding the self and the human. That being said, it is just one means—and not necessarily the best means— to foster global thinking.

Max Müller, the nineteenth-century philologist, Orientalist, and scientist of religion, famously suggested that religion was so widespread in the history of the world that the scholar must necessarily “classify and conqueror” (from the Latin, divide et impera) it in order to approach understanding it. The parallels to colonial escapades are not lost on Tomoko Masuzawa, who asks “how then do we classify?”

…[I]t is a question whether the world religions discourse can be in anyway enlisted, and trusted on this side of historical scholarship. Or, put another way, whether the idea of the diversity of religion is not, instead, the very thing that facilitates the transference and transmutation of a particular absolutism from one context to another—from the overtly exclusivist hegemonic version (Christian supremacist dogmatism) to the openly pluralistic universalist one (world religions pluralism)—and at the same time makes this process of transmutation very hard to identify and nearly impossible to understand. (The Invention of World Religions, University of Chicago Press, 2005)

Personally, I interpret this as a warning to be particularly cautious about the benefits of the World Religions Paradigm as an introduction to the study of religion. It’s not that I think putting religions next to each other is particularly bad, but I don’t think it intrinsically prompts students to ask the larger question: “What are we classifying as religion?”

This semester, I’ve decided to lead my students on a different route to the study of religion. I am teaching a lower-level class called “Signifying Religion: An African American Worldview.” The class is not so much about black religion as it is a case study approach to the study of religion. We consider the various approaches scholars use to study religion. We examine moments where African Americans appear religious. And we reflect on the limited usefulness of the category “religion” for engaging (i.e. studying, encountering, relating to) human beings. The course meets twice-weekly with bookends centered on the significance of religion.

Students prepare for the first session by reading a selected approach to the study of religion. These come from Paul Myhre’s anthology, Introduction to the Study of Religion (Anselm Academic, 2009). Each of the contributors give a taste of different ways of studying religion. (e.g. Religion and Aesthetics, Religion and Ethics, Ritual Studies, Religion and the Environment, Asceticism, Science and Religion). At twenty pages, the chapters are digestible while providing ample food for thought. In my opinion, some parts are better than others, but that’s precisely the point. I want students to raise questions about the strengths and problematics of each approach. I also provide a study guide to help students hone in on vocabulary, argument structure, and key points.

During the first session, students practice the selected approach on some example. Small groups might do a forensic analysis of the FBI’s Counter-Intelligence Program (COINTELPRO) profile on the Moorish Science Temple of America to surface religion’s role in identity politics. They may be sent out of the classroom to photograph a picture of “religion” and relate it to definitions of religion as offered by Clifford Geertz, Jonathan Z. Smith, or other thinkers. Or we may corporately watch a televised church service, observing how camera angles, music, and iconography mediate congregational power dynamics. The idea is to include students in the scholarly observation of religion.

The second session looks much like a conference presentation or seminar. The class reads an excerpt of a focused study related to some noteworthy feature of the African American experience. For instance, when we think about “Science and Religion,” students read an essay on genealogy, DNA testing, and the Black Roots Movement. A chosen group of students prepare and present short papers that wrestle with the weeks topic’s. After a class Q&A, the presenters’ peers write brief responses to be incorporated in final revisions. The live portion of the session ends with a return to the big question: What do we mean by religion?

For the class, the idea of “signifying” owes much to the work of Charles H. Long, whose work, esp. Significations: Signs, Symbols, and Images in the Interpretation of Religion (Fortress Press, 1986), contends that the African American experience—within and yet outside of the categorizing power of the World Religions Paradigm—is layered with examples of how humans orient themselves and relate to each other by (ful)filling signs. Thus the work of the cultural critic should not only include a study of those signs (i.e. whatever we mean by “religion”), but also must take care to consider “the role of signification in the creation of theoretical formulations.”

Lest anyone think that I’m certain about the course’s learning outcomes, let me emphatically say that I am not. But for certain, I’ve begun to learn a lot about my own approach to the study of religion. If you want a glimpse of the course as it develops, feel free to check out our Canvas site. 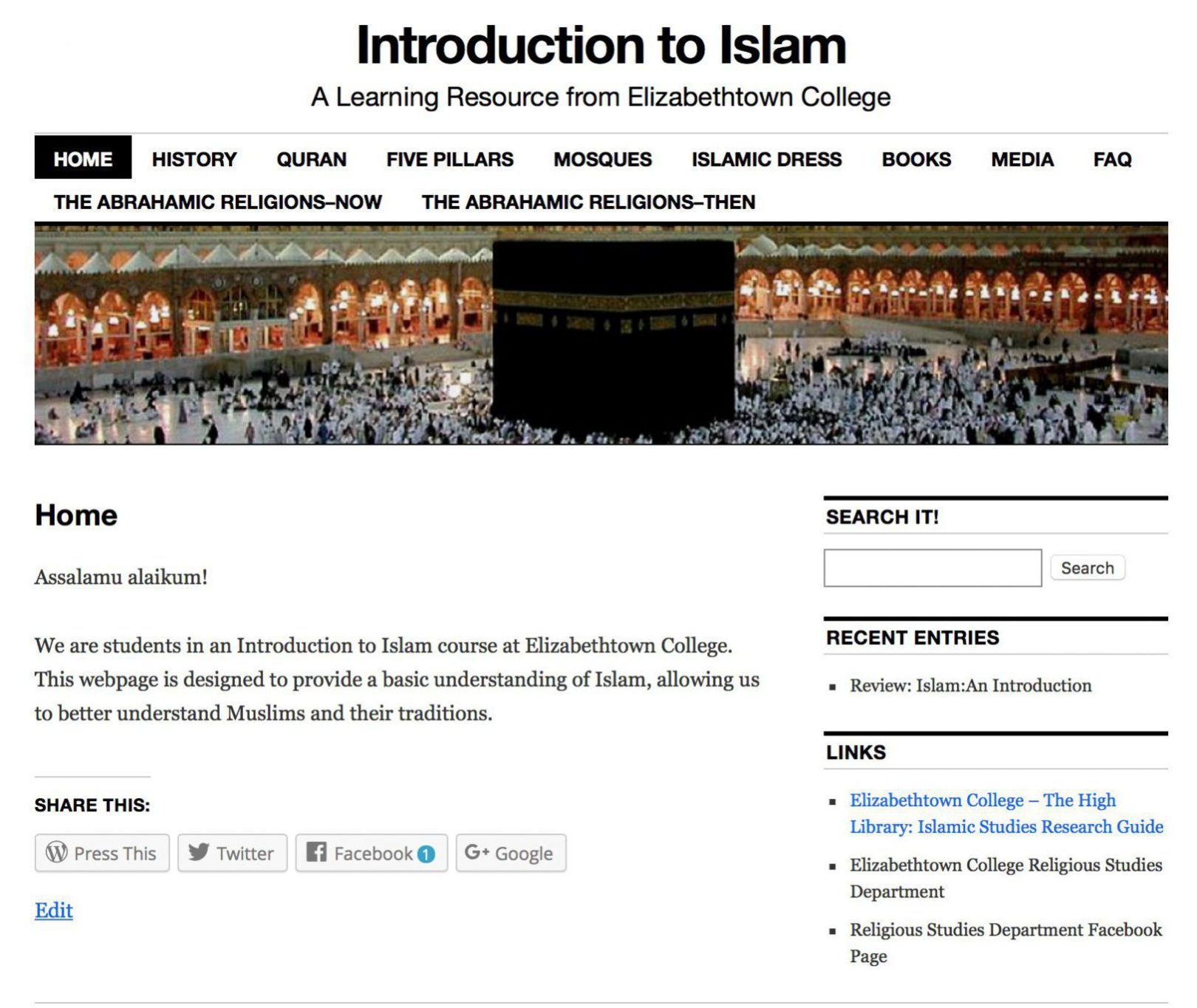 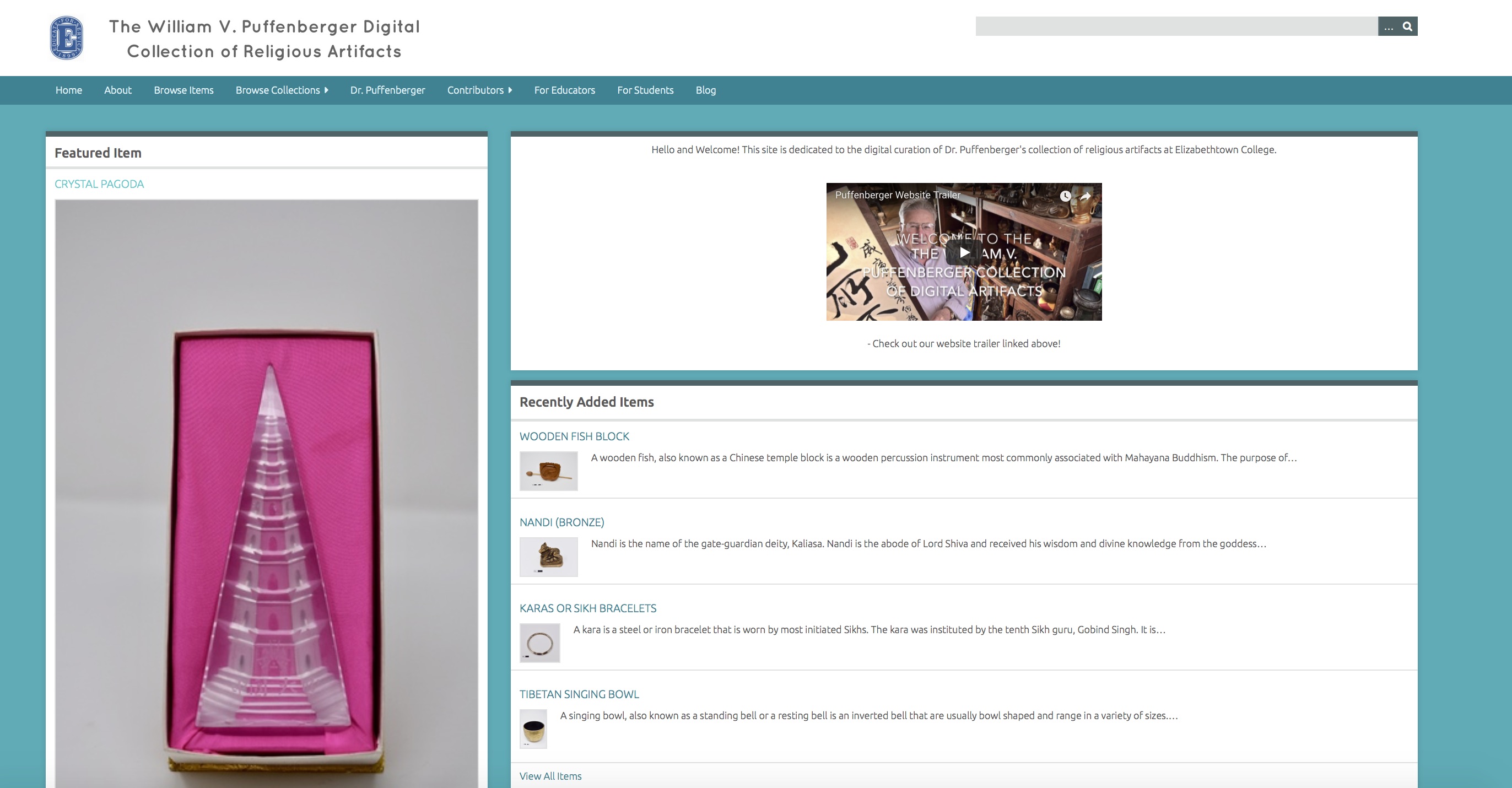 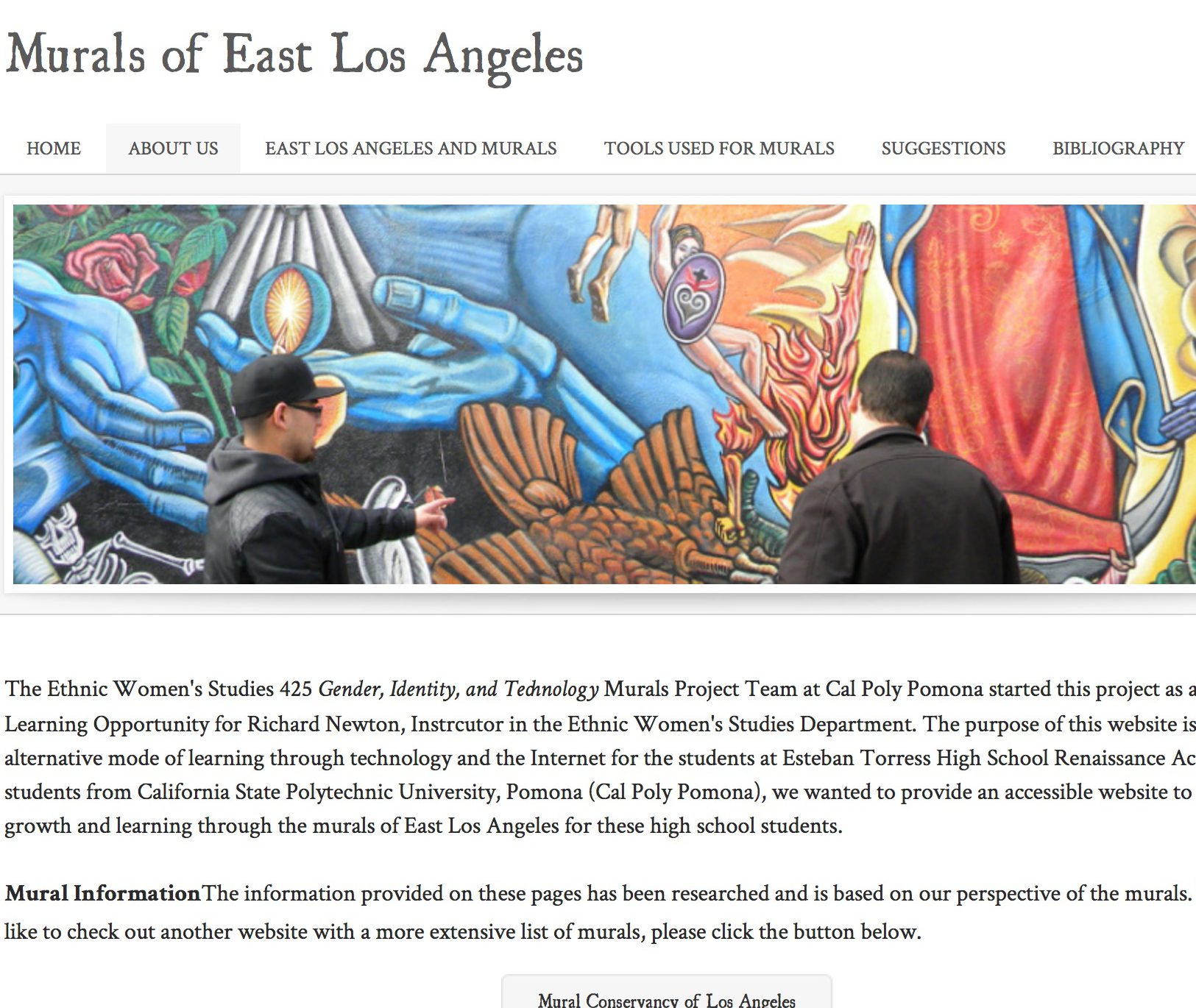