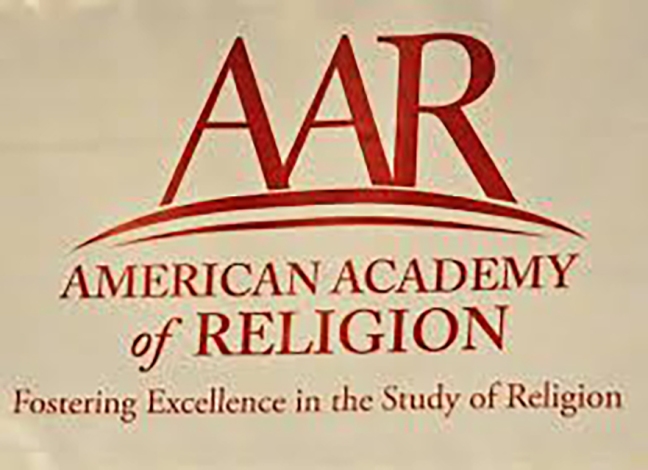 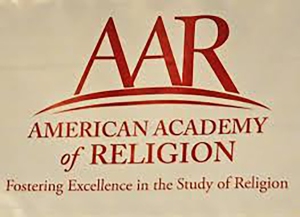 Have you ever asked yourself what you need to read to join an academic conversation? The American Academy of Religion has compiled a recommended reading list. The suggestions come from chairs of the guild’s program units (i.e. sub-fields).

They have recommended two to five books which they consider influential, pivotal, seminal, or otherwise important publications in their field—publications that someone within the broad field of religion and theology might be interested in, even if the topic is outside of his or her area of specialization or concentration. If you are interested in knowing more about a topic that you are not yet familiar with, this list may be a good place to begin.

Not unlike The Norton Anthology of World Religions or Daniel Pal’s Eight/Nine Theories of Religion, the list is a great snapshot of the discourse in specific sub-fields and the guild at large. But the suggestion that such canons “may be a good place to begin” should also be addressed, for it belies some familiar politics.

Canons give the appearance of transparency. They make plain what everyone seems to be talking about. They also hide –or make an example of– the conversation partners whose agendas proved counter to the present state of affairs. At best, the reader and the writer of these anthologies are entering a discussion in media res and throwing their lot in with a certain take on history. This of course begs the question about the minority opinion so far as any acceptable answer lies solely in the canonical school of thought.

Canons are like limited liability corporations. They credential users with a veneer of professionalism. In exchange for the protections that come with following an editor’s recommendations (i.e. the certainty that one is now somewhat informed), the reader becomes indebted to the canonical benefactor. Now the same could be said about the entire teacher-student relationship, but the economics of it all are much more conspicuous when you click “buy” for what amounts to a digest of the scholar’s stock and trade.

Canons are catechismal documents, a time-tested genre of socialization. They have been and remain all the rage. For me, this is all the more reason that the student of religion should not be so unassuming with the allure of ready-made, finely-packaged authority.

Maybe there’s no way of getting around such lists. But I think the mark of the scholar is not about where to begin, but how to draw ideas through to their conclusion.

In extension of the AAR’s recommended reading, the guild could further invest in putting forth a running list of questions that we might pursue.

What would you add?

One thought on “Religious Studies LLC and The Question of Canon”