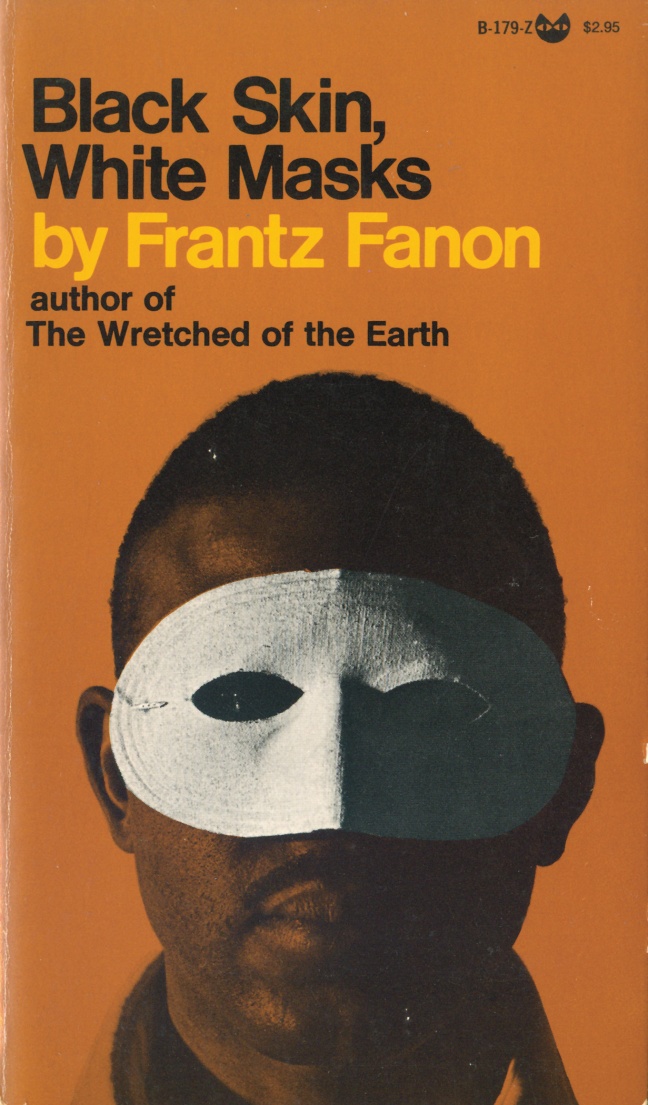 Dr. Louis Martin, Professor of English at Elizabethtown College, invited Dr. Richard Newton to his Shakespeare seminar to discuss Othello, or The Moor of Venice. Due to the religious studies conference season, Newton was not able to attend but did provide a written reflection for the class to read below.

I come to Othello through a twisted confluence of experiences that I now take as proof of this play’s potential relevance to modern readers. Whenever I entertain the idea of reading Shakespeare, I feel the burden of attempting to experience something too meaningful for me to appreciate…and so I don’t. I don’t experience. I don’t attempt. I don’t finishing reading whatever I had set out to read.

But these mis-starts have served to make me well-versed in the meaning of pretense. And after years of study and avoidance, I am convinced that to understand the texts by, with, through, and around which we fashion our lives, we would do well to understand the pretext that always accompanies the phenomena of reading and being read.

You and plenty of others know Shakespeare’s context better than I. I instead want to speak from “as little a web” as my experience in the hopes that there may be indeed some “magic in the web” for you to glean something useful about Othello and how you arrived at it. I would count myself fortunate if this short piece brought you are questions than answers. And I’d be happy to respond to your questions in the comment section below.

I first read Othello in my sophomore, pre-Advanced Placement high school English class. I list out the canon of designations because they underscore the baggage already brought to the assignment. I, the enrolled “wise fool,” in preparation for university level-study in an adolescent student body, was to choose one work from Shakespeare to explore the beautiful features of English literature. That alone is a lot.

What is more is that I was the lone black body in a class otherwise represented by people who had come to be known as white and Asian-American–all racial statuses that came with expectations about learning potential. I will not rehearse the myths that inform these ideas except to say that we did not speak to them in class either. And that is precisely what piqued my interest.

How could we read  this civilizing literature without discussing this? Why were we expected to find ourselves in the folio instead of considering whether the folio registered with us? At the time, I was puzzled by why this honors class would negatively discipline us–or at least, me–for asking such a question. Now I am simply amused because my younger self understood more of Shakespeare’s mode then my test scores suggested.

I selected Othello because it was the only place in a Shakespeare play where I had seen a black person as a central figure. After telling my parents about the assignment, they commended James Earl Jones’ performance as a must-watch. But my interest and selection was more so informed by word of a teen-movie called “O.”

O was one of many ’90s teen-reimaginings that included Romeo+Juliet and 10 Things I Hate About You (based on The Taming of the Shrew). On a side note, O didn’t come out in theaters until 2001, my junior year, but I distinctly remember talk of the film prior to choosing Othello. After doing some research into the timeline, I learned that O had been promoted for the 1999 film season but was delayed on account of the Columbine High School massacre, a high school shooting that defined the security and counseling norms assumed by your generation. I hope we are not too desensitized to imagine why Shakespeare’s violent drama hit too close to home. But then again, is that not it’s point?

I don’t remember much about reading Othello the first time except that it was hard. My teacher wasn’t encouraging upon hearing my selection or particularly helpful after seeing me struggle. For years I thought the whole class to be a waste. At the same time, I have probably never given as much thought to a failed learning opportunity. Was my teacher prepared to work through the social complexities of Othello? Was I?

…but pretense is what we get in Othello.

My read is that Venice represents a dreamscape for thinking through modernity–the mode of the day,  the “just now”–in light of the Renaissance. Venice is a cosmopolitan city. It features people from all sorts of places (Moors, Jews, etc.) coming together to create new social realities. These lifeworlds are personal, familial, commercial, religious and political in affect but interwoven in the course of Shakespeare’s plays. Yet the contours of the characters’ twisted humanity confound all the sophisticated and artificial structures that make Venice tower above all other places.

Take Othello. He is a proxy for the exotic. He is a Moor that has been baptized into the norms of Venetian life to the point. Not only that, he has become a man of rank. And yet it doesn’t take much for Iago to sully Othello’s good name. All the villain needs to do is support slander with already-present suspicion. Do Desdemona and Othello relate through genteel love or carnal lust? Did Othello woo here through courtship or “conjure?” Did Othello win the heart of Brabantio’s daughter or steal her? Is Othello a servant of justice or a slave to vengeance? Ultimately, Iago gets people asking what kind of (hu)man is Othello. Such reflection is fine, even laudable as long as we can take for granted Othello’s humanity.

Iago is so devious as to have us and Othello question that assumption.

For the tragedy to work, there is a pretense here that there are people who may be sub-human within the social hierarchy of Shakespeare’s Venice. Othello and others are made to ask whether they’ve risen above that category or are beholden to it.

For me, this pretense is the root of racism.

It would not surprise me if you have debated whether or not Othello is black (as readers have here and here). The answer  doesn’t currently matter to me. To quote Ta-Nehisi Coates, “…race is the child of racism, not the father.” What is up for debate within the text is the question of what it means to be purely human. And as seen in the example of Desdemona, fate is not kind to the paragons of purity. In my reading, Shakespeare’s Venetian tour is preoccupied with a question Frantz Fanon would ask in Black Skin, White Masks, what happens when one leaves the metropole of homogeneity. Does one encounter difference or do one make oneself something different in order to “curse his better angel” and give into desire?

If that’s what Othello is at about, then who is ready to read it. “‘Tis a strange truth.”

In the meantime, I fear that many readers fall into a tradition of caricaturing Othello as it pertains to the accident of race. For instance there is the long tradition of blackface in portrayals of the titular character. Though Sir Patrick Stewart starred in a version of play  sans blackface and with an otherwise African American cast. There is also the strategy game, “Othello,” in which players maneuver dual-sided discs around a green board in order to jump and thus reverse the disc’s color from black to white or vice-versa.

When all moves have been played, the winner is the one who has the most of their color displayed. More of a concern than these is the way that we box in Shakespeare, placing The Moor in district of people and stories that are not potentially about us. To do so is to discount not an ineffable truth but the “strange truth” that is each one of us and the story behind how we come to the lively texts before us.

Richard Newton, PhD is curator of Sowing the Seed and Assistant Professor of Religious Studies at  Elizabethtown College. His scholarship focuses on the anthropology of scriptures. Follow him on Twitter and Instagram @seedpods

Someone asked me how I work. Today’s answer is that I type up Minecraft-inspired notes that I originally wrote on a soon-to-be recycled box of Honey Bunches of Oats. It’s called research, friends.
Excited to make a guest appearance on The Religious Studies Project to talk about #IdRoots, Black Lives Matter, and the Anthropology of Scriptures. My favorite part happens at the end. The hosts move beyond my work to think about where they’ve seen the dynamics I’ve studied. Honestly, that was the entire goal of the project, and I’m honored that this great resource came along for the ride. If you’ve got any funding to spare, think about donating and check out their Patreon. They are an amazing resource for the international academic study of religion as they work hard to model generative discourse and ethical support structures for scholarly labor.
I had a great time talking with Vanessa Sinclair, Psy. D (@rawsin_ ) on her show, “Rendering Unconscious.” We talked about #IdRoots, scriptures, identity formation, anti-Black racism in the US, social politics, pedagogy, and more. The best part was getting to share about the wisdom I’ve learned from many of my teachers. [link in bio]
Me when I see people...